This is the programme for the LVNP from October 2021 to February 2023, all meetings will be online on Zoom; come along and enjoy a variety of speakers as they showcase their latest images from around the world or provide us with a range of knowledge regarding their photographic techniques.

OCTOBER Thursday 21st - A social night with our member Alison Mees ARPS telling us all about her successful ARPS panel on Africa.

OCTOBER Thursday 28th - unfortunately Esther is unable to attend however Nigel Spencer has agreed to step in at the last minute with his talk ‘Journey to the Arctic’
A special night with Esther Horvath. In short she is a multi award winning documentary photographer who specialises in the polar regions and she has a big article in the October edition of the National Geographic. The plan for this night is that Esther will spend forty minutes telling us about her work and then we will have an extend Q&A session with her. It would be great if you could research her a little on the internet and come up with a nice question or two for this segment.

NOVEMBER Thursday 18th - Our speaker is LVNP member Julia Wainwright FRPS who will be telling us all about her travels around the USA. Think bears, loons, bald eagles and more!

DECEMBER - Thursday 9th- We have LVNP Chairman Bob Johnson ARPS telling us about his two trips to Iceland this year. One half will feature the Arctic Fox Cubs of Hornstrandir and the other will be drone landscape pics together with a look at the Geldingadalir Volcano eruption near Reykjavik.

FEBRUARY- Thursday 3rd - Photojournalist Thomas Peck. The Photographic Sublime.
Thomas shows how the traditions of the sublime influenced early landscape photographers through to the modern day. With examples from painters like Turner & Caspar David Friedrich & photos from Carleton E Watkins to M Kenna to S Salgado to A Adams to H Sugimoto, plus the Thomas’s own pictures. A fascinating insight into a cultural trend which is sure to provoke some debate, especially when we look into the future at how photography and the Sublime might interact in the 21st century.

FEBRUARY- Thursday 24th- this evening is our AGM, followed by photo content from members- theme is landscapes (either landscape on its own or animal in the landscape).

MARCH- Thursday 3rd- Researcher Jenna Silk.
Jenna will be telling us about herself and how she became a whale, dolphin & porpoise researcher and a specialist guide on a cruise ship in Antarctica. Jenna and I (Bob) will also discuss a selection of images on her specialist subject supplied by the members. Members to send in up to 5 photos to Bob in the usual way.

MARCH - Thursday 10th - Steve Race
Steve is a professional wildlife photographer from the east coast of Yorkshire - not to be missed!

MAY - Thursday 5th - Tony & Carol Dilger
Professional wildlife photographers who will be presenting 'The Highlands & Islands of Scotland' for us.

MAY - Thursday 19th - Guy Edwardes
A top professional who will be presenting a mixture of his stunning wildlife and landscape images.

JUNE - Thursday 9th- Johann Grayling
A South African professional wildlife photographer who will be telling us about his work around Africa.

JUNE - Thursday 16th - Mark Sisson
Mark needs absolutely no introduction and will be telling us all about The Falkland Islands.

JULY - Thursday 14th - Kevin Pigney
Kevin will be giving us a talk titled ‘Passion For Wildlife’. Kevin has some excellent pictures of UK species including macro shots.

AUGUST - Thursday 4th - Jami Tarris
Amazing wildlife photographer Jami Tarris from Sante Fe, New Mexico has agreed to come along and speak to us. She has some fabulous pictures and leads some awesome trips around the world. Not to be missed this one!

AUGUST - Thursday 25th - David Gibbon
David will be talking to us about photographs he has taken at Ellesmere Island.

SEPTEMBER - Thursday 22nd - Alison Mees
Alison will be returning to talk to the club again, this time about her recent trip to Kenya.

JANUARY - Thursday 12th - Bob Johnson
Bob needs no introduction and will be telling us about his trip to Brazil photographing Jaguars and giant otters. 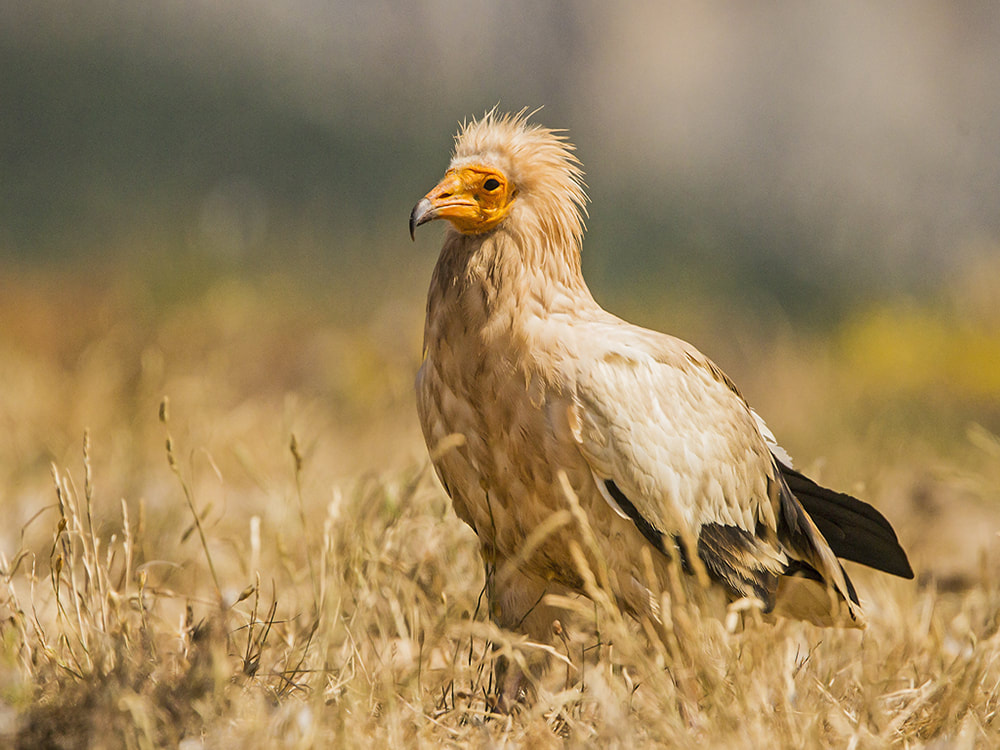 All Images are Copyright to the original member from Lee Valley Nature Photographers. ©